Due to religious beliefs and traditional customs, the number of organ donations in Asian countries trails far behind those in Europe and America, resulting in patients not being able to timely undergo organ transplants.  Hence, most patients go abroad to countries such as China, Pakistan, and Philippines to receive organ transplantation.  However, as the supply and demand for organ transplant grow to be imbalanced, many ethic problems have arisen and have become an international concern, including black markets for organ commercialism, transplant tourism, third party agencies, and forced organ harvesting towards death-row prisoners and prisoners of conscience.

In 2006, Canada’s former Secretary of State in Asia-Pacific and senior member of Parliament David Kilgour, and international human rights lawyer David Matas shocked the world with their independent investigation on forced live organ harvesting in China, and that the origins of such organs mostly came from unwilling Falun Gong practitioners.  In the same year, the World Medical Association (WMA) publicly condemned China for organ trafficking and forced organ harvesting towards death row prisoners.  The Taiwan Association for International Care of Organ Transplants (TAICOT) was incorporated under the laws of Taiwan around that time with a mission to:
“Protect the general public’s rights to know in order to improve organ transplant pre-assessments, make information public available and transparent so the public will correctly understand the risk and medical safety issues in the process, protect the rights and safety of donors and raise public awareness and end the systematic persecution of lives and grave violation of human rights.”

The association was established by professionals in the medical field.  An expert committee is established to promote global cooperation between medical and legal professionals in organ transplant field.  In addition, the association advocates for national legislations for organ transplants in Taiwan, ensuring Taiwan applicable laws will comply with international medical and ethical norms. The organization chart of the association is illustrated as follows:
Organization Chart 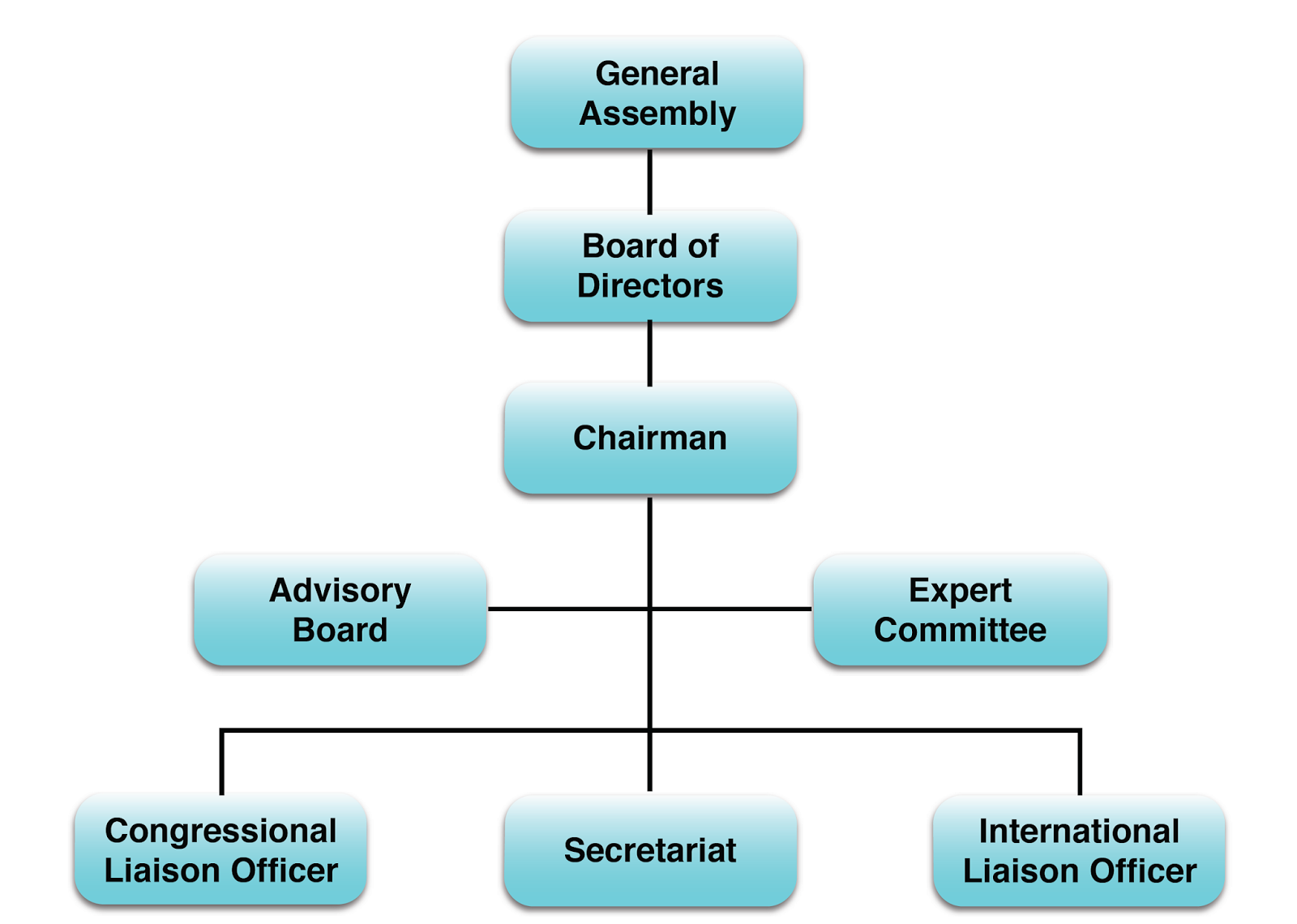 As Taiwan and China have reached closer ties over recent years, according to the statistics provided by the Ministry of Health and Welfare, Taiwanese patients going abroad to China for organ transplants have reached 88% between 2000 to 2011; however, in 2006, it peaked at 98% in a report done by the Transplantation Society of Taiwan on domestic hospitals providing transplants services.  This not only posed great medical and ethical threats to patients and doctors, but has also endangered the lives and health of China’s death row prisoners and prisoners of conscience whose organs have been taken away from them without consent.  Such unethical acts are seriously in violation of international humanitarian laws
Accordingly, the Association have begun raise public awareness in major Taiwanese cities for years as well as medical field.  In 2013, we have also partnered with the Washington D. C.-based organization DAFOH (Doctors Against Forced Organ Harvesting) in launching a global petition campaign to call upon UN Human Rights High Commissioner to ask Chinese government to immediately end forced organ harvesting from living Falun Gong practitioners in China.  This resulted in great response not only from the general public but also from professionals in all medical and legal fields.  In less than a year’s time, we have successfully collected close to 5000 signatures from Taiwanese medical doctors.
From February to November 2013, we have also organized  “The Medical Safety of Organ Transplantation Abroad and the Trends in International Legislation Conference” in major cities Taipei, Kaohsiung, Tainan, and was joined by many scholars, medical and legal experts from Taiwan, United States of America, Canada, Israel, and Malaysia.  The conferences, which was sponsored by the Ministry of Health and Welfare, examined medical and ethical consequences from organ transplantation in hopes to reach a best possible solution; explored active ways to promote domestic organ donations to offset the disproportionate ratio of organ supply and demand; and sought methods to raise public awareness and ethics to prevent illegal organ trafficking, organ trade, and organ brokerage.
Looking ahead in 2014, the Association will actively advocate for domestic organ donations as well as national legislation in the prohibition of organ tourism.  Our goal is to promote an international cooperation with health authorities and medical professionals around the globe such as to held international conferences for a full exchange among international medical experts, scholars, lawyers, and human right activists and to held   public hearings for related issues.  In addition, we will organize medical ethics and humanity related exhibits in arts, photography, videography, and literature.  We will make concerted efforts with international medical organizations to end the grave violation of human rights and tragedy of forced organ harvesting.